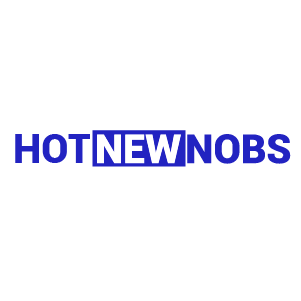 by Chris
in Songs
0

Tory Lanez & Kevin gates teams up on this mind blowing track titled “Convertible Burt” which is taken from the “Fast & Furious” soundtrack, “Road to Fast 9 Mixtape.”

The ninth installation of Fast & Furious movie is set for release in April 2021, the Road to Fast 9 Mixtape has already begun dropping tracks. Back in mid-June, NBA YoungBoy and Lil Baby shared their single “One Shot” from the soundtrack, and we’re ushering in July with another song, this time courtesy of Tory Lanez and Kevin Gates.

Stream and listen to Convertible Burt below

Music: Russ – Live From The Villa

Music: Russ - Live From The Villa

Legendary Rapper and Actor DMX Passes Away at 50